In 1997, we were engaged by Peabody Resources Limited (PRL) to prepare their Greenhouse Challenge Cooperative Agreement for their two mines, Ravensworth and Warkworth in the Hunter Valley, NSW, and make allowance for the inclusion of the new Bengalla operation near Muswellbrook, NSW. 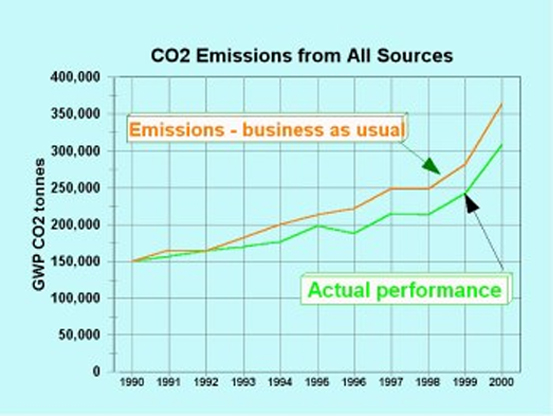 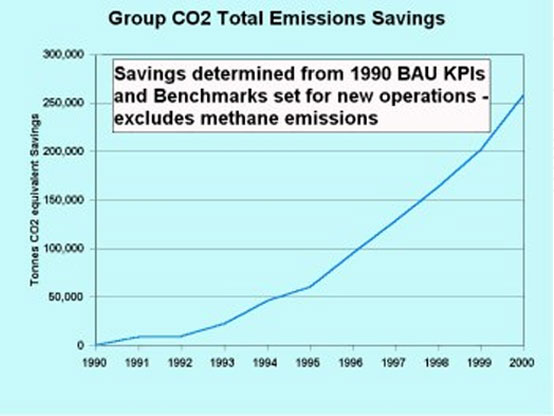 A significant part of the project involved developing appropriate Greenhouse Response Strategies, economically viable projects to reduce greenhouse gas emissions and the documentation of all actions and action plans. Also included was the development of the emissions database for individual sites and a summary database for the group. Suitable key performance indicators and performance targets were set for each mine and for the group.

As expected, the project required in depth consultation at each location and with senior staff about all aspects of their operations.

In the final year of the original Cooperative Agreement for PRL, 2000, the operations of the Moura mine in Queensland, that had been acquired by Peabody, were added to the group emissions inventory. At the same time, greenhouse gas abatement projects were identified for Moura and action plans developed. The coal seam methane gas recovery system at Moura provided greenhouse emission credits from the captured methane with the potential for significant credits in years to come as the production from the facility is increased.

For PRL the whole exercise has been most successful with the group showing a significant reduction in per unit energy, greenhouse gases and energy costs over the years worth millions of dollars. A visual presentation of PRL’s results is shown in the figures above.